Catching of a pike in the winter on artificial baits (balance weight) from ice during the winter period. There are features. On the first ice, during ice formation, first of all it is necessary to catch a pike in coastal (closer to the coast) a zone in which ice on suburbs only starts getting stronger, there where there is a plentiful water vegetation, a reed, shallows, and depth under ice reaches 20 or 30 cm. To learn such places very easily at the rates. Creative approach to catching of a pike on artificial baits is necessary in the winter, to pay attention not to search of parking lots of fish, and how many to behavior of other participants of catching (fishers). As a rule, it is stavochnik (zherlyatnik) – skilled competitors of any winter fisherman. They always precisely know that!, in what places of a reservoir, the small river, a staritsa, it is possible to catch a pike. If search of fish happens on unfamiliar reservoirs, small rivers, the staritsakh, obviously and it is very visible that zherlyatnik put the baits on the bed of the river, a staritsa or along the coast, here that all fuss and occurs, on simple being expressed. On перволёдью the pike reaches for shallows. Therefore begin catching of a pike in the winter in places in which wafer-thin ice only just starts becoming. During this period it is necessary to be extremely careful, and that not long and under ice will fail, and to move very carefully on ice. It is possible to catch it and on artificial baits, even in spite of the fact that at the beginning of winter the pike actively eats small fish and a whitebait. If it is illiterately to work, without adhering to the defined I governed, all your efforts will be doomed to a failure.

SEARCH of the PREDATOR in the WINTER ON the BALANCE WEIGHT.

It is much more difficult to find a predator in the winter, and already many fishers that fans, professionals, limit themselves only to catching on перволедью. During the period глухозимья our immense homeland where a set of various reservoirs, the pike lives in places more deeply, means it is necessary to work so. After the end of the period перволедья, all attention is paid to deep brows. That to find them, skilled fishermen are guided by fishermen of stavochnik, and by a ground relief. Many fishermen in spring, summer, fall, go on the rivers and remember the most suitable sites in order that during winter period, to begin capture of predatory fish, especially pikes, in those places. Or it is necessary to bore through many holes in search of slopes, and also the flooded snags and sites with various changes of a bottom. Here catching of a toothy pike will take place in such here places much more productively in the winter. To find a pike on deep brows, it is necessary to bore through some holes at distance from each other of 8 – 10 meters. If not a familiar reservoir, it is necessary to drill until difference of depth is found. As soon as difference is found, the distance can be reduced safely to 3-5 meters. All drilled holes carefully oblavlivatsya, being guided on scaffold length by difference of depths. The pike during the winter period is best of all caught either on lower, or on the most top brow. We pay to such places special attention. Not to pass such places, it is necessary to drill often. It is always necessary to remember that when drilling it is impossible to delete too much ice since thus in a place of fishing of a pike, excessive light will get from a hole, it can negatively be reflected in the most end result. We explain it so that on light any bait can be lost, and fish, especially a pike simply won’t notice it, but will hear and will feel, thanks to a sideline on her body. 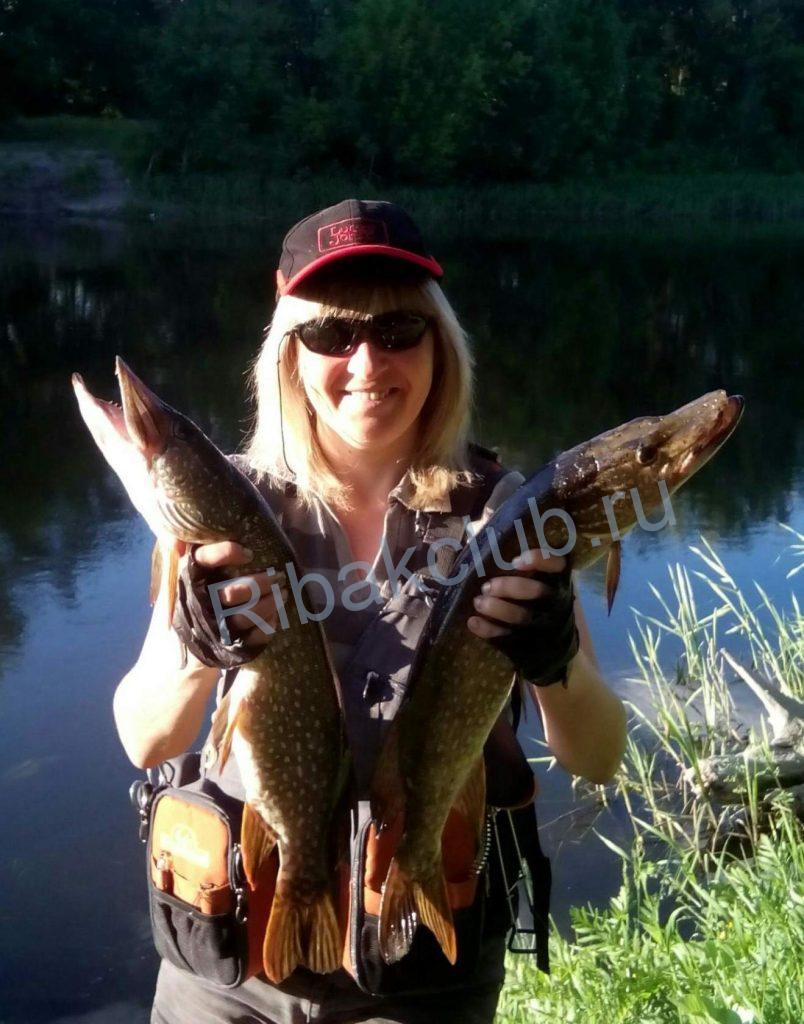 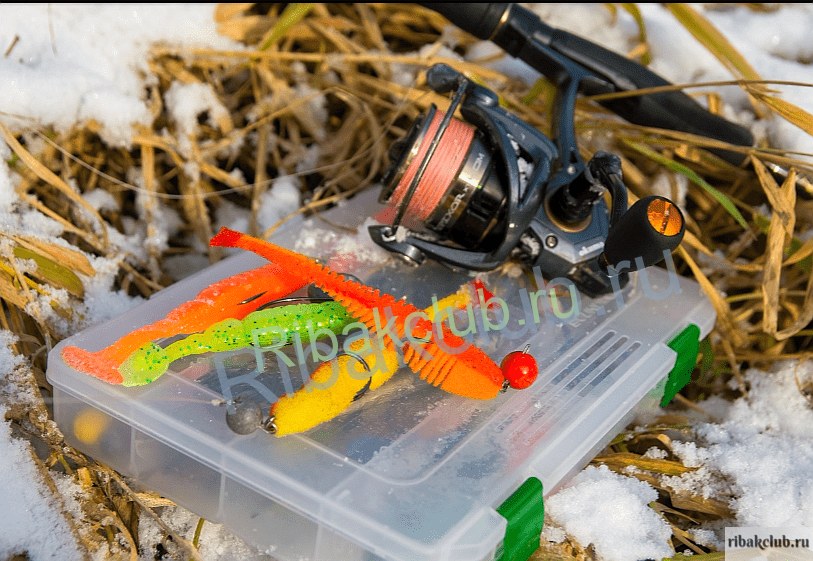